The Frontline Socialist Party (FLSP) was inaugurated in the year 2011 consequent to the ideological and political fragmentation within the People’s Liberation Front which is generally known as JVP.
The JVP led the 1988/89 armed struggle against the capitalist regime in Sri Lanka which was ruthlessly suppressed by then government. The internal organizations of the Party were destroyed during the 1988/89 government crackdown of the uprising. In the year 1994, the JVP decided to enter into mainstream politics without a critical political and ideological debate inside the Party. There was a pre-requisite for a proper Bolshevik party to have self-criticism and analysis of lessons learnt and challenges of local and international left movements before entering into main stream politics. In contrast, the imperative requirement had been overlooked by the Party. As a result, the JVP was resort to narrow activism which gradually paved the way for parliamentary politics, trade unionism, reformism and racist tendency.
Taking a similar line of action as the old left of Lanka, the JVP was unable to introduce meaningful leftist political programme going beyond the traditional mass movements and politics based on elections. The ruthless oppression over 1989 uprising, merciless attitude towards armed struggles in Sri Lankan Society and inability to produce an alternative mass political programme the JVP get sucked into parliamentarianism. The JVP’s decision to embracing parliamentarianism was connected with other divisive and derailing factors such as racism.
As a consequence, the JVP had been absorbed by coalition politics and class collaboration. For instance, it was a partner to the coalition government, called probation government in the year 2001, an alliance with capitalist candidates, namely Mahinda Rajapaksha and Sarath Fonseka in 2005 and 2009 at the presidential elections. In the year 2015, the JVP had not contested for the presidential polls indirectly supporting Maithreepala Sirisena who represented the coalition led new UNP.
Furthermore, the deviation of the JVP, from the Socialist revolution, was reflected in their propaganda campaign, which titled as ‘modern socialism’.
The centralized bureaucratic organizational structure was utter detrimental to the revolutionary practices of the Party. In the internal convention held in 2010, the Party majority arrived at a decision that it should eliminate collaborationism and racial politics. However bureaucratic leaders of the Party did not heed the said majority decision in formulating party programme which was deteriorated up to a constitutional and organizational crisis. This conspiracy was the main reason for the split of the Party. Besides, the inherited cultural backwardness such as petty bourgeois political nature, failure to practice democratic centralism contributed to the downfall of the JVP. The fragmentation of the Party compelled the majority to break away from the JVP to form the FLSP. As a result, the majority members of the Bolshevik’s decided to protect the left movement by discarding the name “the JVP” which was only confined merely to a name board.

The FLSP held its first convention on March 2012 with the participation of the majority members of the Bolshevik party who were earlier with JVP. A new central committee was appointed while ratifying a new constitution and party propaganda mechanism. At the very inception of the Party, Comrades Lalith and Kugan were abducted and enforced to disappear. Also, Comrades Kumar Gunaratnam and Dimutu Atigala were abducted, and later Comrade Kumar was deported from the country.

Those reactions from the government with the alleged blessings of the JVP indicated the fact that the left wing of the country has remained with the FLSP. After a long debate inside the Party FLSP was able to iron out most of the ideological and organizational differences of the membership and the 2nd convention was held on February 2017 with inextinguishable courage and enthusiasm to build socialism in Sri Lanka.

During the convention held in the year 2016, the Party was able to publish its stands on political philosophy, revolutionary mass movements and the national problem in Lanka. The Party retrospectively analyzed the previous decisions and failures. The Revolutionary Student Union, Centre for Workers’ Struggle, Movement for Farmers’ Struggle, Youth for CHEnge, Women Movement for Freedom, Movement for Equal Rights are the primary mass movements of the Party which are organizing the Lankan proletariats towards socialism.

Unite to defeat opportunistic collaborationism, victory for the class struggle and proletariat internationalism! 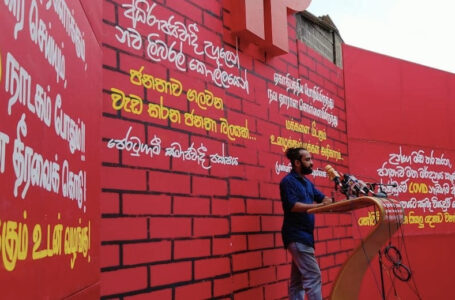 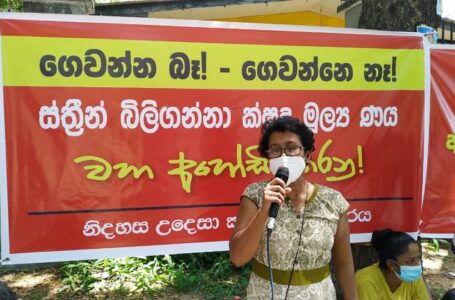 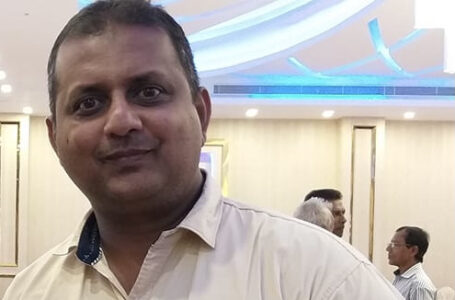 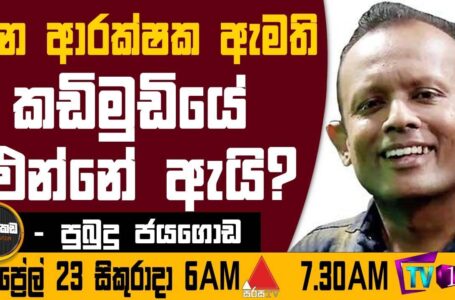 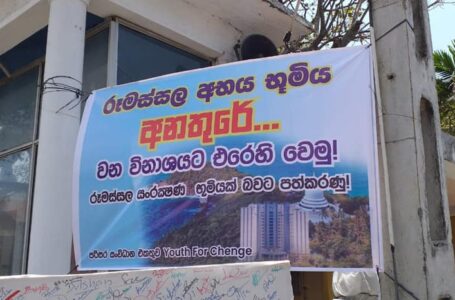 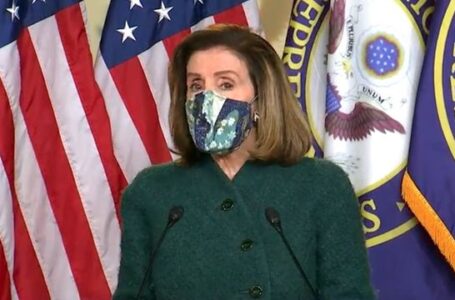 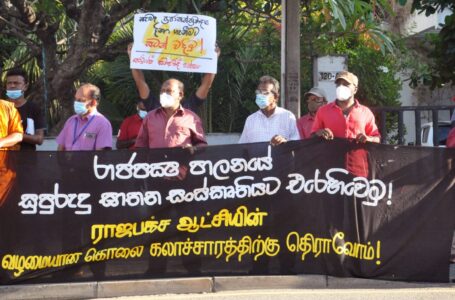 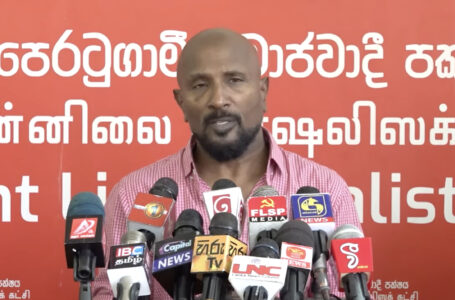 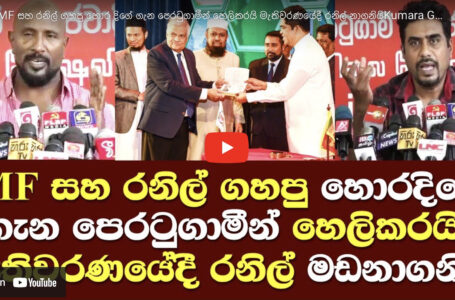 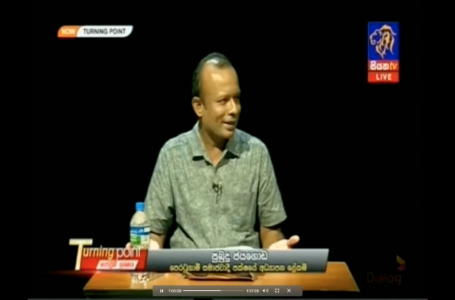 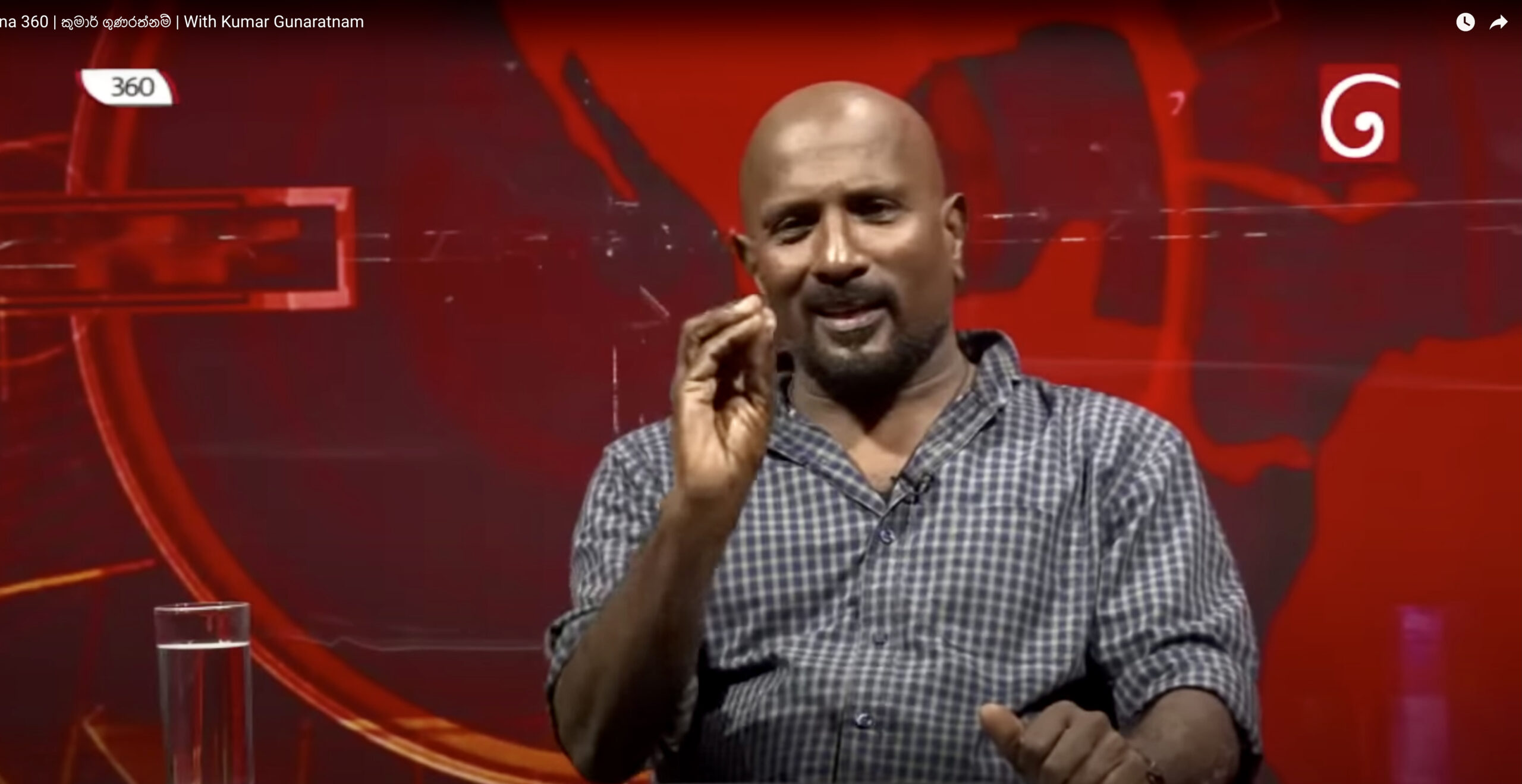 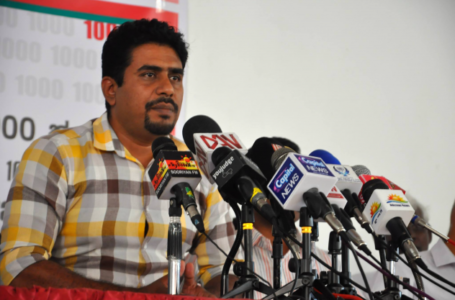 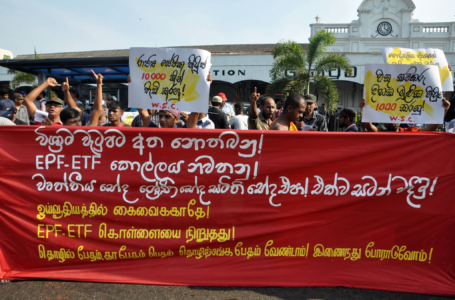 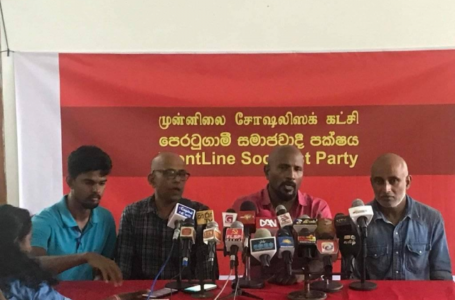